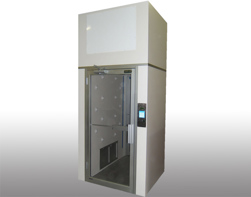 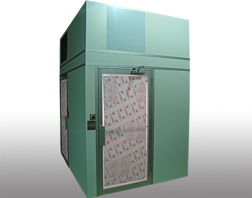 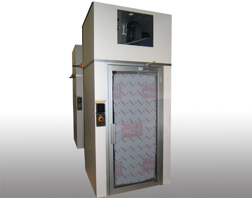 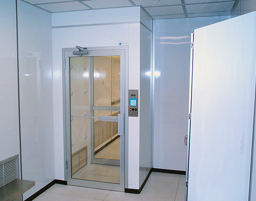 Positioned strategically at the entry point of a cleanroom or other clean work area, air showers are essential to preventing harmful contaminants from being transported on personnel or other items.

It is common to integrate a restricted air shower as a controlled entry or exit point for any clean room. Air showers employ specialized technologies that reduce contamination and limit required cleanroom maintenance. Ultimately, air showers provide and extra layer of protection which helps to save the company money by: 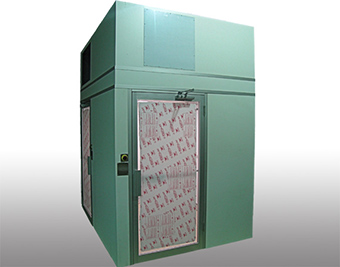 How Air Showers are Used

In order to reduce risk of transferring pollutants into a cleanroom, a worker enters the sealed air shower where it then cycles through a brief process in which high-velocity streams of HEPA Filtered air is blown onto to the worker through multiple jets, resulting in contaminants being eliminated. When the cycle is complete the worker seamlessly transitions into the cleanroom.

Cleanroom air showers are commonly used at the entrances, exits and change areas to avert cross-contamination when workers move between workspaces, or to eliminate the risk of transferring any soiled or polluted particles to public places.

Air showers for cleanrooms are used across a variety of industries where the possibility of contamination is present, such as: 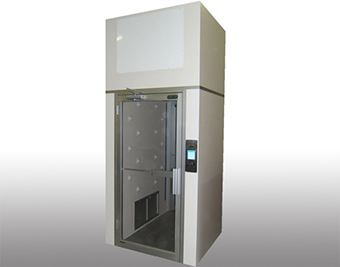 These units are also designed in a low-profile alternative, with the motor blower and HEPA Module positioned on the side of the base unit rather than on top to ensure a good fit. Units can be paired together to create a tunnel configuration for passage of large groups of personnel. 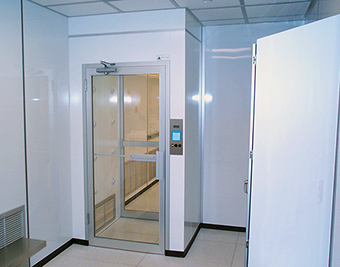 Choose the option that will ideally suit your facility or call to speak with one of our experienced engineers for more information and help determining the right application for your operational needs. 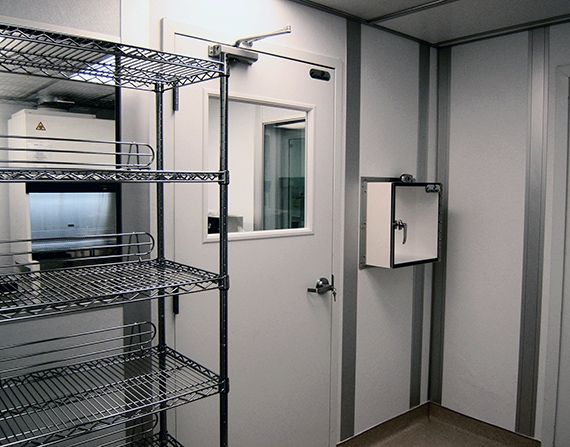 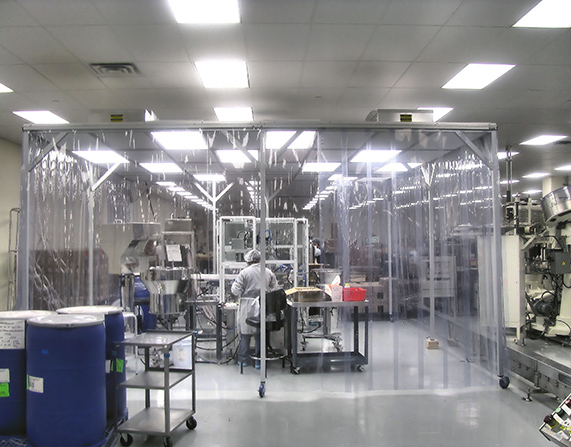 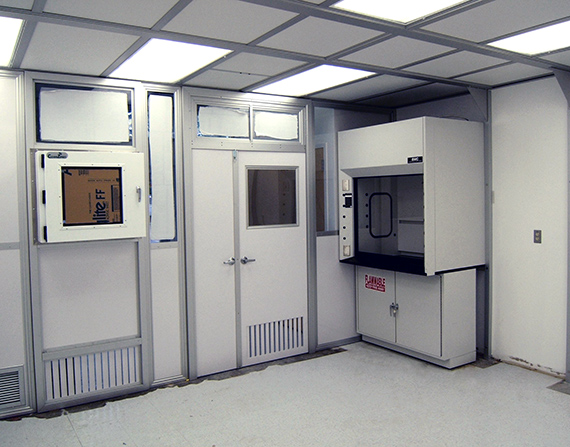 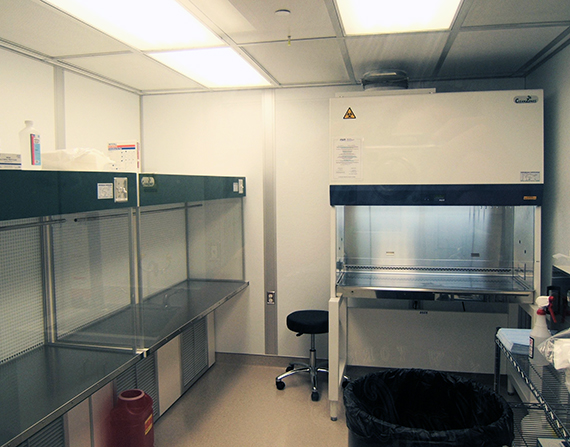